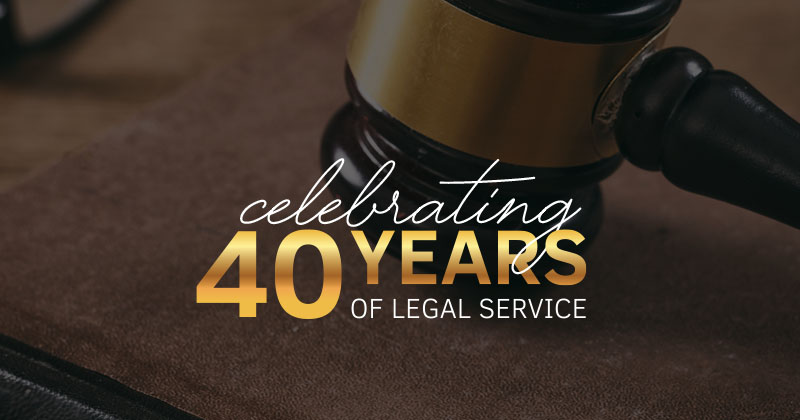 Harris & Hayden Law Firm is a champion of civil rights and equality for all people. We have represented clients in courts, arbitration, and administrative forums throughout California and the United States, winning some of the country’s most high-profile civil rights and excessive force cases. We serve as the voice of the unheard, representing people who have been tortured, brutalized, and murdered.

Since 1980, Harris & Hayden Law Firm (formerly Harris & Associates) has built a sterling reputation for serving clients in California and across the nation. For four decades, we have represented clients in some of the nation’s most complex and high-profile civil rights and excessive force cases involving anti-discrimination litigation –– and we have won major settlements time again and time again. Our record of success in the courtroom and superior client services has earned us the moniker of “the firm that gets results.”

At H&H, we are proud of our reputation of “championing civil rights and equality.” H&H attorneys John W. Harris and Herbert Hayden represent clients in a range of matters including civil rights, discrimination and excess force, corporate and employment law, and personal injury cases. We consider it an honor to leverage our comprehensive legal knowledge, integrity, and passion for justice to deliver successful resolutions for our clients. This mission has driven our success for 40 years and will for the next 40 and beyond.

Our clients trust H&H to deliver the following:

This was my first time hiring a civil rights attorney, and I have to admit, the attorneys at H&H did an excellent job guiding me through the process, providing consistent communication and support. I am pleased I chose this law firm and would work with them again. I highly recommend Harris&Hayden!

For any general inquiries, please fill in the following contact form:

Our Civil Rights & Employment practice includes, but is not limited to

The firm was retained by the largest supplier of treated water in the United States, employing over 2,000 employees. It served as the utility’s chief investigator of claims of discrimination based on race, sex, disability and age. The firm investigated myriad and diverse claims ranging from failure to promote and hire black and other minority employees, culture of racial hostility and inequality, and workplace toxicity. It authored recommendations to executive management on improving the treatment of minorities in the workplace and changing the culture of the good old boys club” that persisted throughout the industry.

The firm was engaged by one of the largest bottling company in the world to represent it in a claim by a black senior executive of race discrimination in hiring and promotion practices. It settled the dispute with the employee, and in so doing involved national civil rights organizations in the implementation of corrective plans designed to eradicate the claimed lingering vestiges of racial discrimination in hiring and promotions in this monolithic company.

The firm represents the 2nd largest transportation authority in the United States. It handles a wide-range of employment-related matters for this agency, including race, sex, disability discrimination. It works closely with the agency’s in-house counsel in developing defensive strategies in complicated and sensitive employment matters.

John provided civilian oversight of the Sheriff’s Dept.’s compliance with the federal consent decree to eradicate systemic gender discrimination and hostility toward female officers. During his 5-year term on the Equity Oversight Panel (EOP), he oversaw, directed and adjudicated over 500 investigations of race, gender and age discrimination cases. He also helped author and administer its Policy of Equality, which in now the cornerstone of the Dept.’s embodiment of its core values of equality advocated throughout the ranks of both sworn and unsworn personnel.

The firm assessed qualifications for applications Disadvantaged, Minorities, Women and Veterans’ Business Entity certifications, a role that has allowed the firm to garner objectively evaluate diversity in the workplace, from ownership interests and the C-suite to operations. The firm offers this value to its clients seeking to achieve greater racial equity in the workplace.

Represented a black and Hispanic student who were fired upon by LAPD as they, and two other students, just finished rapping on the way to school in an alley a few blocks from their Los Angeles High School after posing with toy replica, orange-tipped gun. After waging a 5-year legal battle against the city, H&A obtained a nearly $1.0 million settlement just before trial from the city for their injuries.

A police excessive force case where the officers shot 19 rounds into a decedent’s vehicle instantly killing him, claiming that they feared for their lives when his vehicle backed into their unoccupied squad car. Neither decedent, nor either of his two passengers, had committed a crime before being stopped by the officers. H&A and its co-plaintiffs obtained nearly a $2.5 million settlement with the City of Barstow.

Decedent was stopped in his car in the drive-thru lane at the Burger King in Moreno Valley, CA. An employee of Burger King called the police because he was blocking the drive-thru. The police arrived at the scene and ordered the decedent out of his vehicle. When he failed to respond, they broke out the passenger’s window and windshield and began to kick, punch, and knee him in an effort to extract him from his vehicle. The decedent died at the scene as a result of blunt force trauma to his head and chest. H&A and the other settling plaintiffs received $5,550,000 for their losses.

Decedent’s mother called the Riverside County Sheriff’s Dept. complaining that her son was acting irrationally and having a psychotic episode which required their assistance. The deputies arrived and the scene, entered their apartment and confronted the decedent. An alteration ensued where the decedent struck one of the deputies and escaped by jumping out of a second-story window. Later that morning, the officers responded to call for service and came upon the decedent. The deputies claimed that the decedent swung a pair of pliers at them, at which point they both immediately shot him seven times. After being shot, the decedent fell to the ground, got back up and stood before them wobbling and unarmed. As he rocked backward, one of the deputies aimed and took the final shot, causing him to fall to the ground again and later die. The case went to trial and the jury found for plaintiff, reaching a verdict of $2.5 million. It was one of the largest excessive force verdicts in the country for the year 2018.

Decedent died after suffering a stroke while in custody at the Orange County, California Theo Lacy Jail Facility, where he was serving a 6-month sentence for a probation violation. Decedent had a history of hypertension which medical staff at the jail failed to competently treat. Subsequently, the decedent complained to nurses at the jail, yet they still negligently disregarded decedent’s medical condition in violation of his constitutional rights. This facility has been inundated with suits by inmates complaining of inadequate and negligent treatment of their medical conditions, including the deaths of three babies born to mothers in custody. H&A has filed suit on behalf of the decedent’s three children against Orange County for $3.0 million. 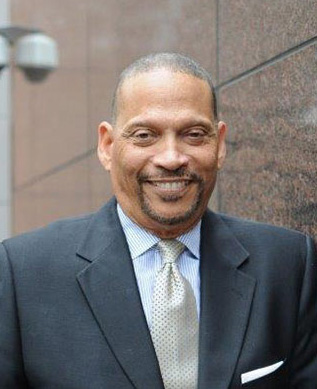 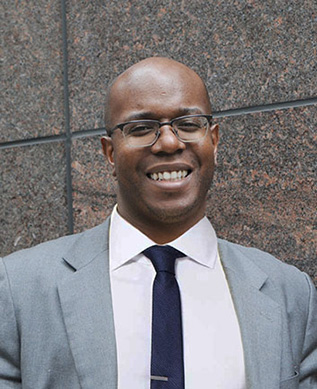 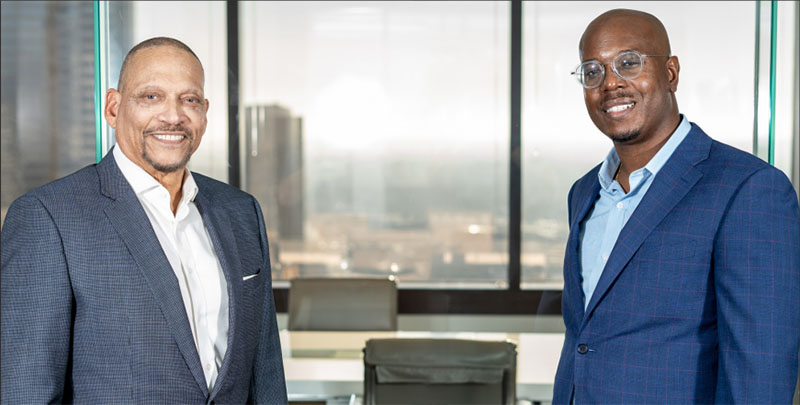 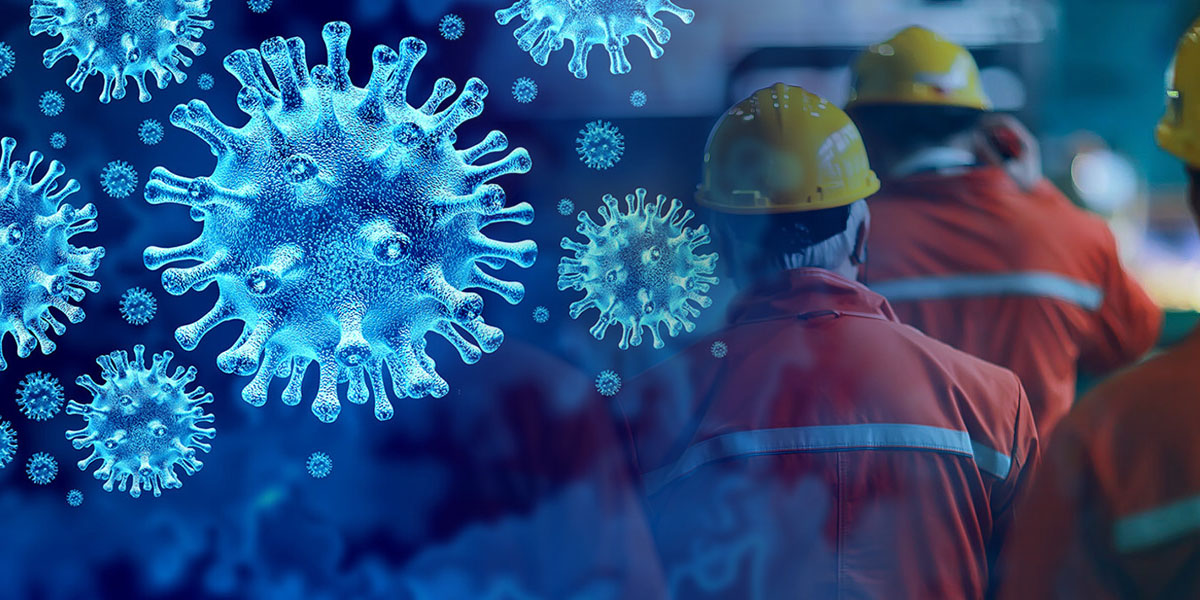 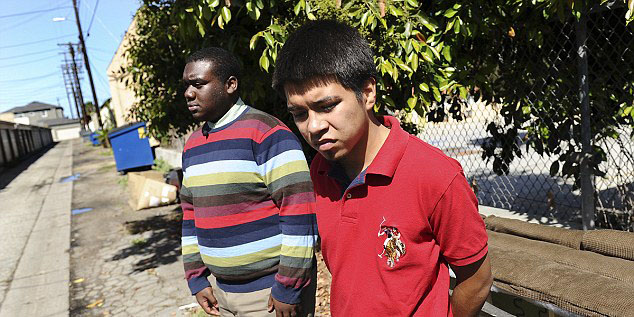